AP – Twitter’s endless fight against spam accounts is now a problem for new owner Elon Musk, who in April pledged to defeat the scourge of bots or “die trying!”

He then cited bots as a reason to give up buying the social platform. Now that the billionaire has closed the deal, he must deliver on his promise to clean up the fake profiles that have been bothering him and plaguing Twitter long before he expressed an interest in acquiring it.

The challenge carries important stakes. The bot count is important because advertisers – Twitter’s main source of revenue – want to know roughly how many real humans they reach when buying ads. It’s also important in the effort to prevent bad actors from amassing an army of accounts to amplify misinformation or harass political opponents.

“The big picture in my mind is this: How do we make Twitter a better place for everyone,” said bot counting expert Emilio Ferrara, who worked over the summer to investigate the issue. for Musk.

He cited the platform’s “value as a societal experience, as a collective place to have civilized speech and speak freely without the interference of nefarious accounts”, or scams, spam, pornography and harassment.

To find out just how bad bots are, Musk hired Ferrara and other data scientists to investigate.

At the time, he sought to prove that Twitter was misleading the public by claiming that less than 5% of its daily active users were fake or spam accounts.

If Twitter lied or concealed crucial information about the number of bots, Musk could argue that ending the $44 billion deal was justified.

Elon Musk speaks at the SATELLITE Conference and Exhibition on March 9, 2020 in Washington. Musk posted a video on Wednesday, October 26, 2022, showing him strolling through Twitter’s headquarters ahead of the Friday, October 28 deadline to complete his $44 billion deal to buy the company. (AP Photo/Susan Walsh, File)

Ferrara, an associate professor of computer science and communications at the University of Southern California, said he had no real interest in whether Musk would end up owning the platform.

Instead, he hoped “any findings might help improve the platform,” Ferrara told The Associated Press, speaking for the first time about his planned role as Musk’s expert witness.

The question now is what Musk will do with this information. Ferrara’s presentation – some 350 pages of analysis and supporting documents – is locked away in confidential court records, and he said he could not divulge his findings.

Former Twitter executives and his lawyers said Musk grossly exaggerated the issue because he had buyer’s remorse.

Accurate counts are “almost impossible” because any bot estimate is based on assumptions that can lead to bias, said Filippo Menczer, a researcher who did not work for either side of the conflict.

“No one knows exactly how serious the problem is,” said Menczer, director of the Indiana University Social Media Observatory.

“I guess it’s not as bad as Musk said it is and not as good as Twitter claims it is.”

Many experts also doubt Musk’s ability to easily make improvements, which he says would rely on using algorithms to track and remove fake accounts and implementing new measures to “authenticate » real people.

Earlier this month, Ferrara was preparing to travel to the East Coast to testify in Delaware, where Musk was defending himself against Twitter’s lawsuit asking a court to force him into the deal.

But two weeks before the trial scheduled for October 17, Musk changed his mind and said he would pursue the $44 billion acquisition.

It closed on Thursday. 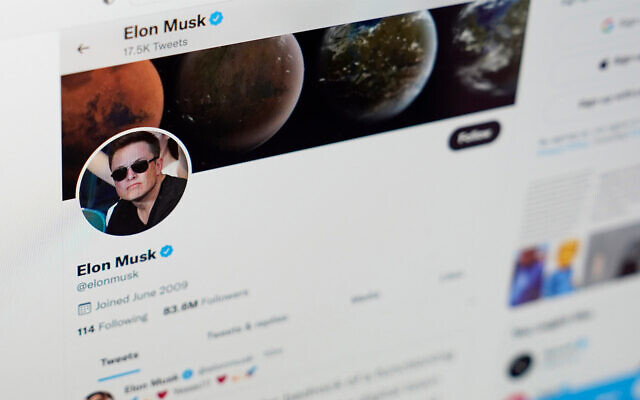 Most legal experts didn’t think Musk really had a case. The chief justice of the court seemed likely to side with Twitter based on the specific terms and conditions of the April purchase agreement.

But that’s not to say Musk had no point on the bots, according to Ferrara and other researchers hired by Musk’s legal team.

Analytics firm CounterAction, which worked with Ferrara, said it concluded in a July 18 report filed with the court that Twitter’s spam rate for monetizable accounts — those that have value to advertisers — was down. at least 10% and could be as high as 14.2%, depending on how the rate is measured.

Trevor Davis – the company’s founder and CEO – said the analysis was based on a “firehose” of internal data that Twitter provided Musk, but the company declined to provide additional data sought by Musk’s team.

“We expect access to the withheld data to reveal an even higher true spam rate,” Davis said in a prepared statement.

Musk has long been concerned about Twitter spambots promoting cryptocurrency schemes, in part because as a celebrity user with over 110 million followers, he sees a lot of them.

Some scammers have opened accounts mimicking Musk’s name and likeness to try to trick people into thinking he endorses something.

Not all robots are bad. Twitter encourages the use of automated accounts that report weather, earthquakes, or post humor or quotes from literary classics.

Twitter also allows for anonymity, which protects freedom of expression and privacy, especially in authoritarian regions. But this practice can make it more difficult to eradicate fake malicious accounts.

Ferrara first came to Twitter’s attention following revelations that Russia was using social media to interfere in the 2016 US presidential election, when he led a research group that believed 9 15% of active Twitter accounts in English were bots.

In a blog post soon after, Twitter complained that such outside research “is often inaccurate and methodologically flawed.” The company has repeatedly reported the number below 5% in its quarterly filings with the Securities and Exchange Commission, though it also warns it could be higher. 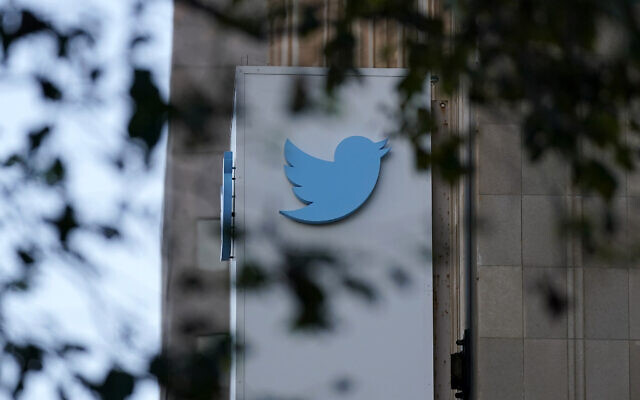 To calculate how many accounts are malicious spam, Twitter examines thousands of randomly sampled accounts, using public and private data such as IP addresses, phone numbers, geolocation, and account behavior when active. .

But over the past few months, Musk and Twitter have argued over methodology. Twitter uses a metric it calls mDAU, for monetizable daily active usage.

It’s “literally a metric that they invented,” Ferrara said. “You cannot contrast and compare this metric with any other service.”

When Musk began publicly raising questions about bot numbers after agreeing to buy the company, another Israel-based company, Cyabra, said it had the answer.

“That elusive number you seek…we have it. It’s 13.7%,” the firm tweeted on May 17, flagging Musk’s Twitter account to get his attention.

Cyabra’s machine learning technology works by analyzing large numbers of social media profiles to track patterns of behavior, trying to determine which ones behave like humans.

Such guesses may fail – but the tweet caught the attention of people close to Musk, if not the billionaire himself.

That elusive number you are looking for, the number of fake accounts on Twitter, we have it.

Over the past 12 months, we have scanned millions of profiles on Twitter (semi-supervised ML) and identified that 13.7% of them are fake accounts.

Cyabra CEO Dan Brahmy said the company started working with the Musk camp in late May. Whatever the true count, he said it wouldn’t be an easy problem to solve.

“The trade-offs are between being extremely high on registration standards and information security and being extremely open-minded in a way” that promotes freedom of expression and creativity.

Amazon has announced new ways for those selling their own branded products to reach shoppers in its marketplace — and it’s even allowing them to transact at their own off-Amazon stores. There is of course a catch: sellers must use Buy with Prime on their sites. With new features offered by Amazon Sponsored Brands ads […]

Your browser does not support HTML5 audio Hangzhou-based Internet technology company NetEase recently launched what has been dubbed an “emotional video interactive product” called Biying, local news outlet Tech Planet reported Thursday. After experimenting with the app, Tech Planet discovered that it focused on lifestyle sharing features and was more like a video version of […]